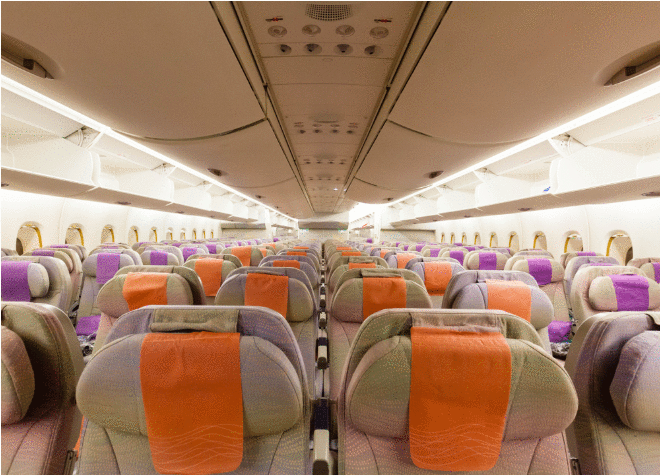 As is the case anywhere in the world, the Covid-19 pandemic will reshape the Brazilian economy, with merger and acquisition (M&A) deals likely to become an integral part of the “new normal.” In the big leagues, these operations will demand a more comprehensive approach from Brazilian antitrust watchdog, Cade. Small- and medium-sized firms, however, will be faced with a survival-of-the-fittest situation. Businesses will have to turn to the courts to avoid liquidation — a fate estimated to hit some 2,500 companies — or even declare bankruptcy.

Industrial production fell 9.1 percent in March, while the National Confederation of Industry index measuring business confidence dropped 25.8 points between March and April. Before this, the most significant drop recorded was 5.8 points in June 2018, following the 2018 truckers’ strike.

A study among 245 publicly-listed Brazilian companies showed that half of them could endure for three months without steady cash inflow, while the other half could survive longer. But small and medium-sized enterprises (SMEs) — which amount to no less than 99 percent of all Brazilian firms, employing 52 percent of the formal workforce and generating 25 percent of the Brazilian GDP — can only withstand a downturn of business for about 27 days, on average.

“There is a group of companies, with revenues between BRL 10 and 15 million, which is lost to the government. They will not survive,” warns economist Elena Landau. Default rates among Brazilian companies have been rising for 11 straight months. In January, 6.2 million companies were behind on their dues. Of that total, 94 percent were SMEs. Regardless of the sector, the companies that will stand out in this scenario are those with more cash flow and better access to credit, according to corporate law expert Alberto Mattos de Souza. “One of my clients from the tourism sector, among the worst hit by the crisis, is hiring employees and buying assets,” he says.

The agricultural sector is another that may be well regarded by the market, as it has shown levels of growth during the pandemic and the demand for food remains. “The president signed a provisional decree facilitating producers’ access to credit, allowing properties to be given as collateral for foreign investors. And if land can be used as collateral, it means that restrictions on land ownership by foreigners could be removed — even if ‘sales’ happened through courts,” says lawyer Marcos Abe, a member of the Japanese Chamber of Commerce and Industry.

Who will invest in the post-pandemic Brazilian economy?

The problem with this equation is where the money will come from, even as Brazilian assets are getting cheaper by the day, with the Brazilian Real losing 35 percent against the U.S. Dollar since the beginning of the year.

Data from consultancy PwC shows that 45 percent of transactions with foreign capital in Brazil until February came from the U.S., France, or Canada. But the global economy is facing a massive downturn, leading countries to focus their investments locally. The U.S. economy, for example, fell 4.8 percent in Q1 2020 — its worst result since 2008. And Q2 should be even more brutal, with Morgan Stanley predicting a 38-percent annual rate drop in GDP come July. “We expect a significant overall reduction in transactions in the short term,” says Rodrigo Zambon, managing director at consultancy TMF Brazil.

Gustavo Taiar, a specialist in corporate law, argues that the capital market will be the safe haven that many companies will use to grow. “Initial public offerings may occur, but to strengthen cash positions,” explains the lawyer, who believes Brazil’s energy and financial sectors will heat up following the pandemic. The latter was showing promising signs before the coronavirus.

In February, investment bank Omni Banco & Financeira purchased credit-card fintech Trigg for BRL 250 million. And in April, Santander bank completed the purchase of the British fintech Ebury, a platform for payments, foreign exchange, and cash flow management targeted at SMEs. With the operation, valued at EUR 400 million, Santander wants to expand its business in Europe and Latin America. It will also request Central Bank permission to open Ebury’s operations in Brazil.

The Covid-19 pandemic is imposing numerous challenges on Brazilian economies. All states are spending enormous amounts on their healthcare systems. Meanwhile, the federal government has pulled some moves to try and keep companies afloat, avoiding massive layoffs. As those attempts to save the economy seem not to be enough, the Economy Minister is reportedly considering giving cash to small companies — which would be exempt from repaying loans from public banks as long as they pay their taxes in 2021 without delays.

Meanwhile, Congress is trying to pass new laws to assist businesses — even allowing the creation of so-called “crisis cartels,” that is, temporary mergers between companies, regardless of the momentary monopoly they may form. This possibility was used for gas stations during the 2018 truckers’ strike as a way to reduce logistics costs. This time around, airlines could benefit from the move — sharing assets, infrastructure, and costs.

Jerome Cadier, chief executive officer at airline Latam Brazil, said that the sector expects a 40-percent drop in demand in 2021, as tourists will have less money to travel, and business trips will increasingly be replaced by online meetings. Another influential factor is the new practices that may be required to mitigate contagion in the future, such as, for instance, leaving more space between passengers.

On May 26, Latam became the sector’s first behemoth to fall due to the coronavirus. Its operations in the U.S., Chile, Peru, Colombia, and Ecuador have filed for Chapter 11 bankruptcy protection. “Latam entered the Covid-19 pandemic as a healthy and profitable airline group, yet exceptional circumstances have led to a collapse in global demand and have not only brought aviation to a virtual standstill, but it has also changed the industry for the foreseeable future,” said global CEO Roberto Alvo. The Brazilian subsidiary is not involved in the reorganization plea. The only certainty about the future is its sheer uncertainty. If the lives of workers and business owners have been hard during the Covid-19 crisis, the post-pandemic days are not likely to be any less challenging. 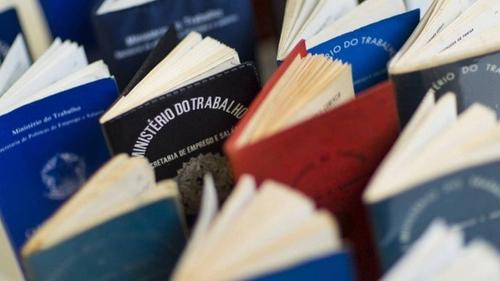 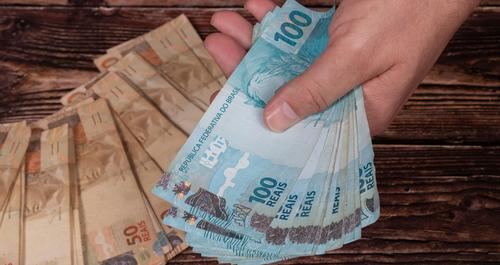