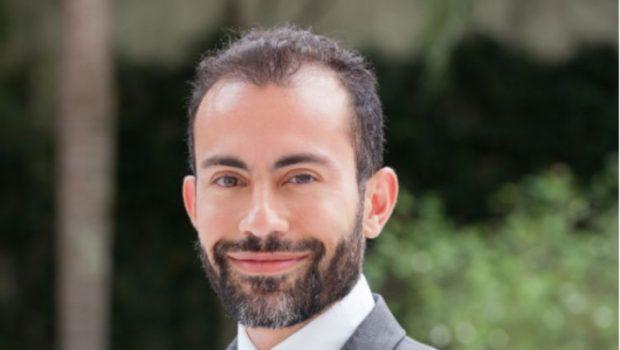 Explaining Brazil Podcast: Who tried to hack the Brazilian election?

In the previous episode of this show, we talked about what Brazil can teach the U.S. about holding elections. Besides making voting an easier process — with election day on Sundays and free public transportation available — the Brazilian system is also 100 percent electronic and almost completely fraud-proof. And we know the full results of the election in a couple of hours.

But then came Election Day in Brazil — and for a moment, we feared we might have to issue a retraction.

After a tepid campaign, Election Day ended up being quite eventful. And this week we will explain what happened.

Marcelo Cárgano is a digital and data privacy law expert at Abe Giovanini Advogados. He has degrees in Journalism and Law from the University of São Paulo. Mr. Cárgano was a Monbukagashou fellowship researcher at the Osaka University in Japan between 2010 and 2013, where he obtained his Master’s Degree. He currently does research on Brazil’s data protection legislation. 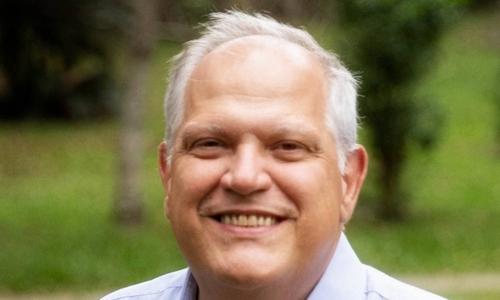 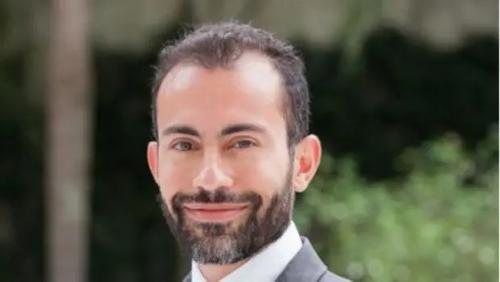